Living in Amersfoort, a city in the centre of The Netherlands, I sometimes come across people (mostly women) from Spakenburg or Eemdijk (two neighbouring villages) wearing their traditional dress. On a daily basis it is only the older generation who still wears their long skirts, shirts and headpieces and detailed accessories. I love traditional costumes, since there usually are lots of symbolism and stories behind it.
The oldest woman told me, for example, that the more detailed the headpiece was, the more status one would have. And since Eemdijk and Spakenburg are very religious (Christian) communities, this was the perfect place to study them. Sitting behind the other women one could very precisely see who had put effort in making her headpiece and who hadn't. Also trends were spotted in church that way.

It is not only the looks of the costume that is traditional, but also the way it is cleaned and put on in a specific order, which follows old traditions.
To keep the dress alive, once a year almost everyone in Spakenburg dresses in the traditional costume (men and women), so also children get to know it.

For this photoshoot I asked the women and men on the photos to put on their costumes for me to photograph them. They then also dressed my son and a girl from our neighbourhood to make the 'family' complete.

Would you like me to photograph you in your traditional dress?
Send me an e-mail: monique@antropomo.nl 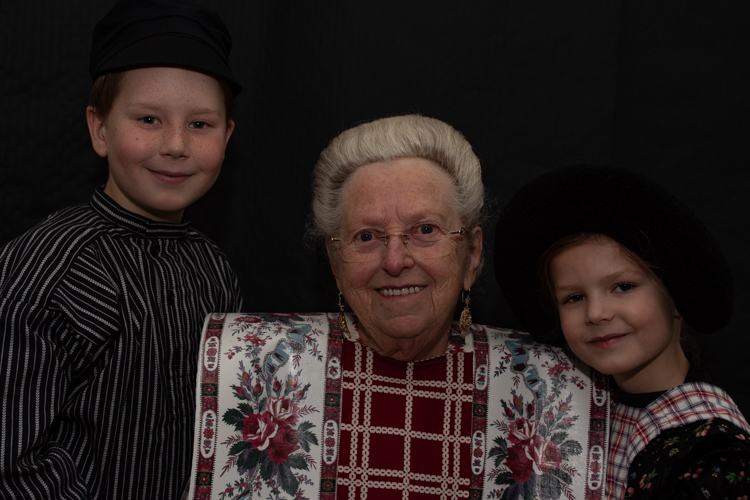 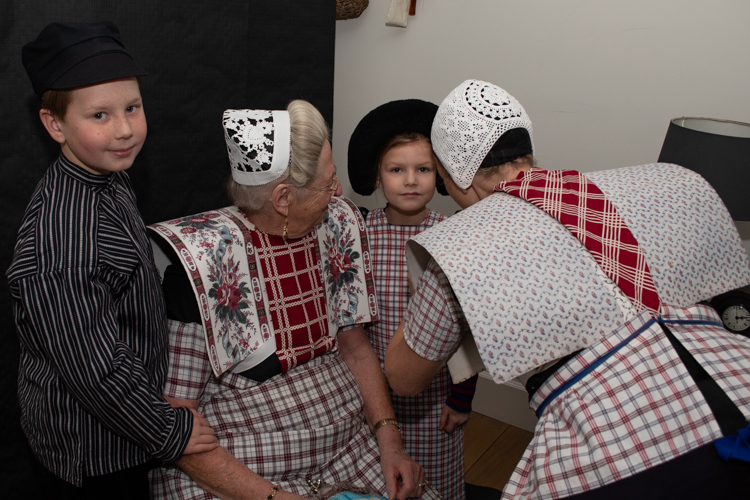 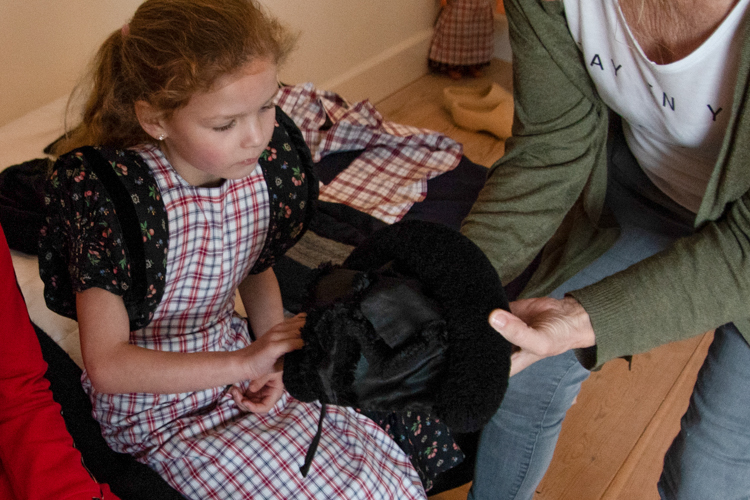 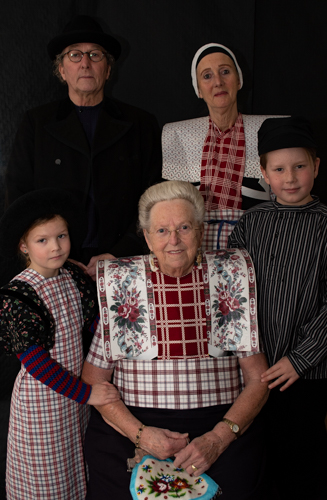 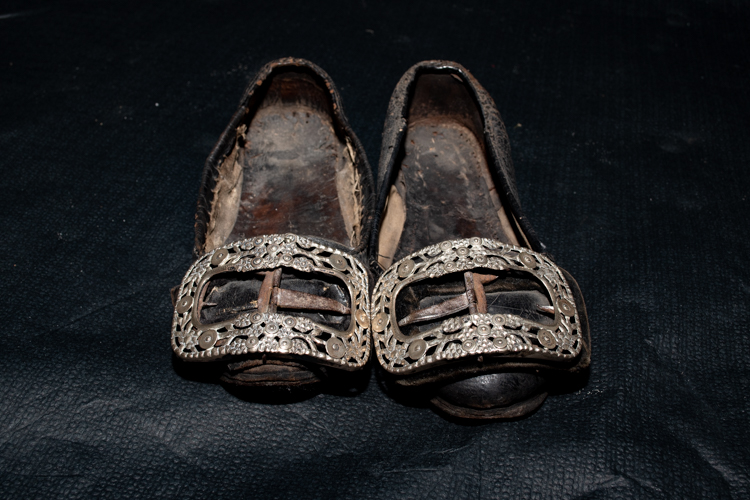 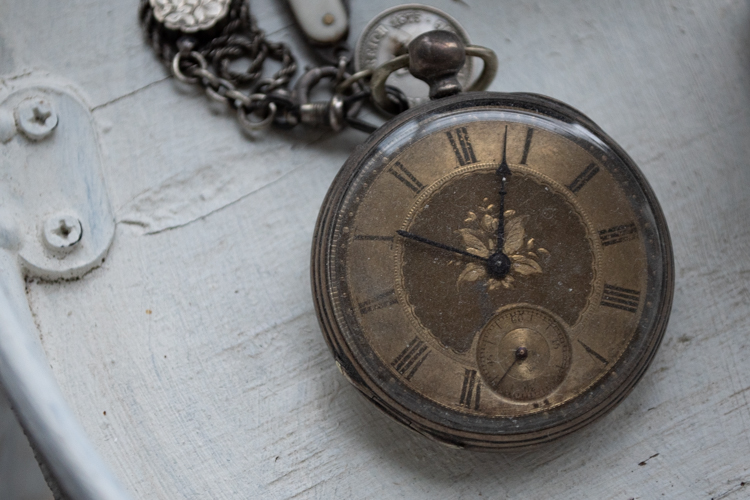 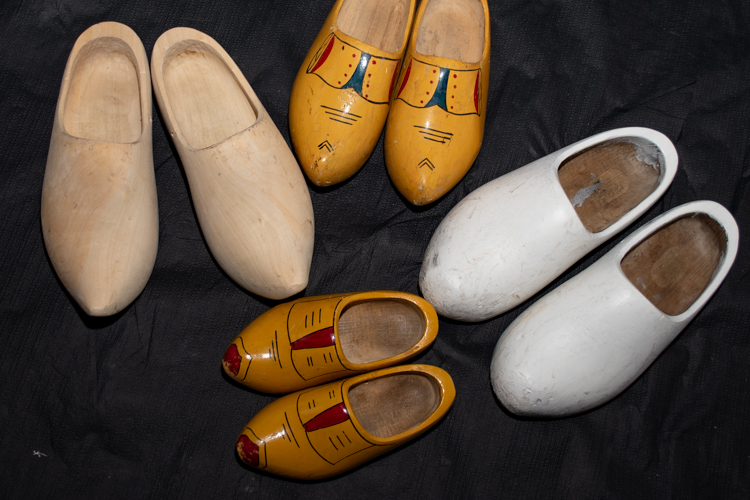 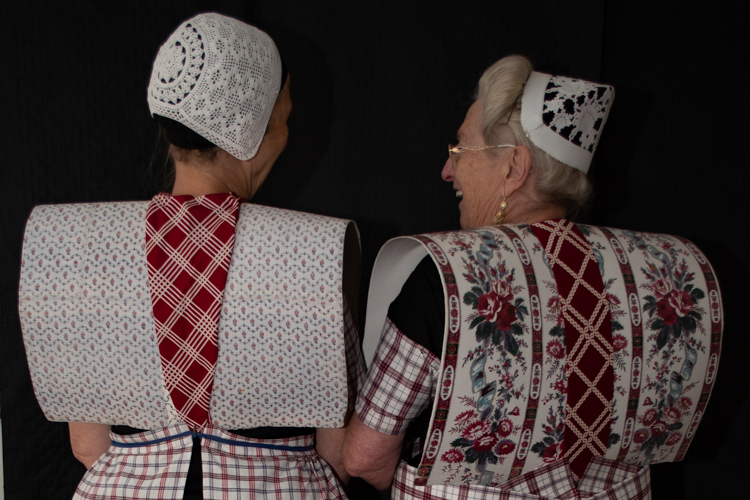 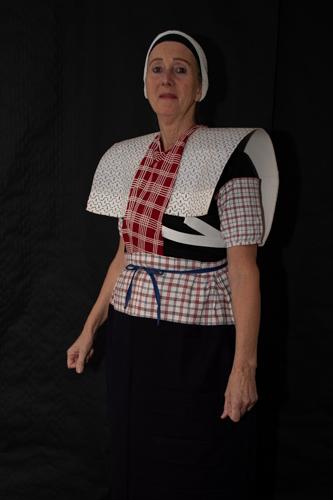 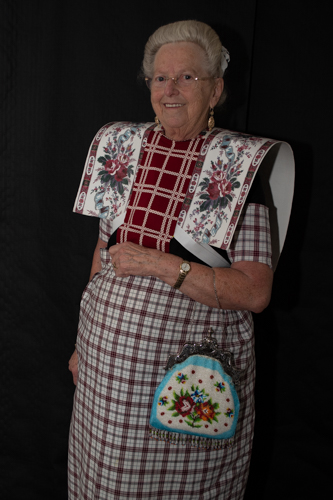 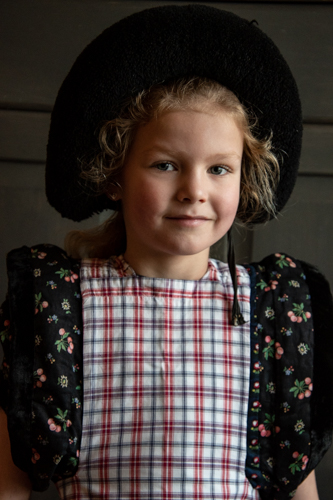 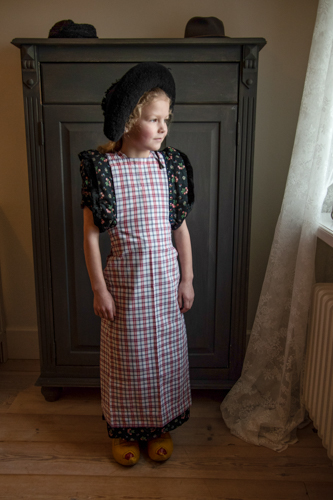 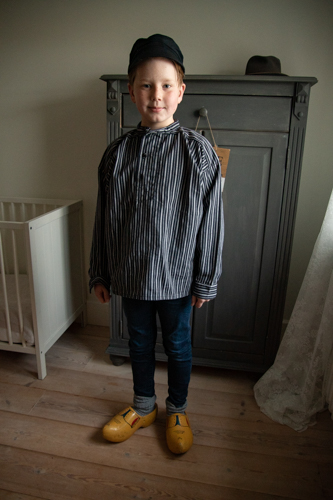 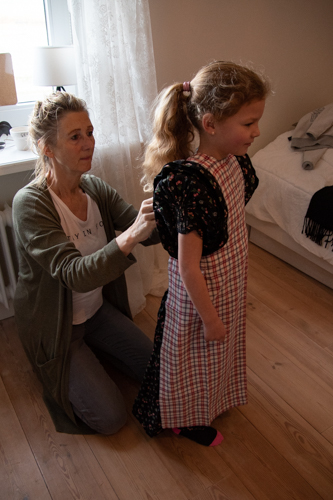 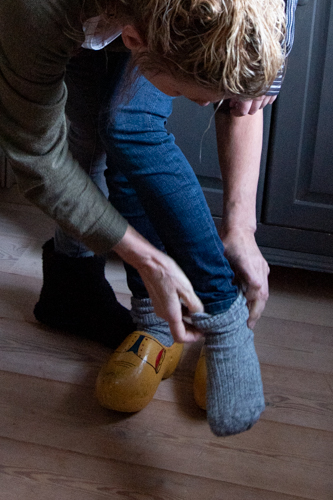 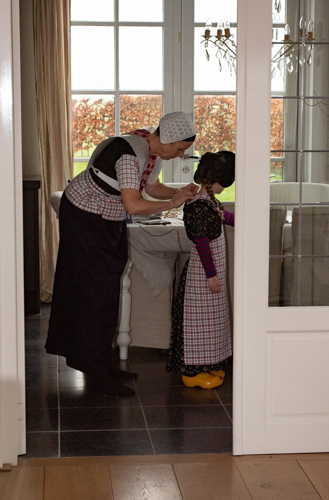 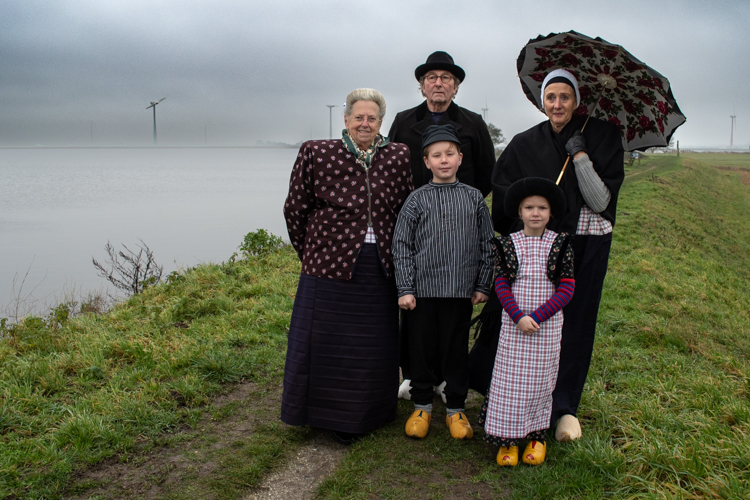 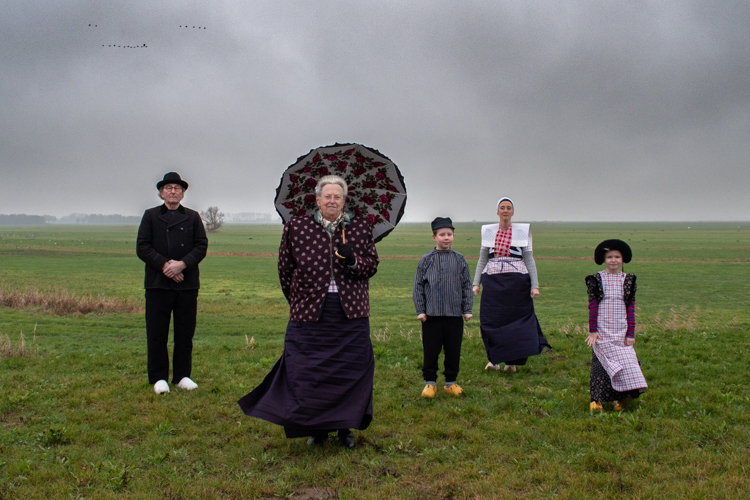 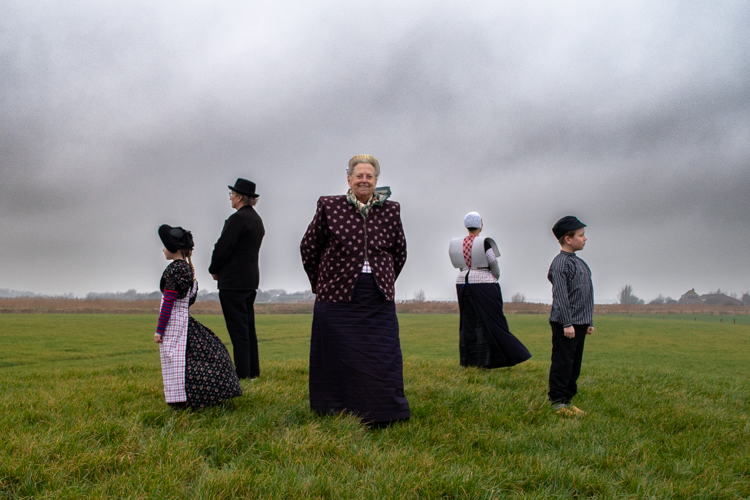